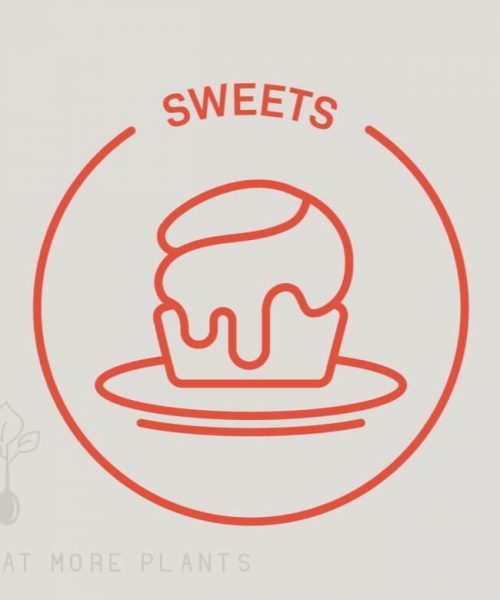 A smaller version of our oatmeal cookies with a cashew based icing between them. 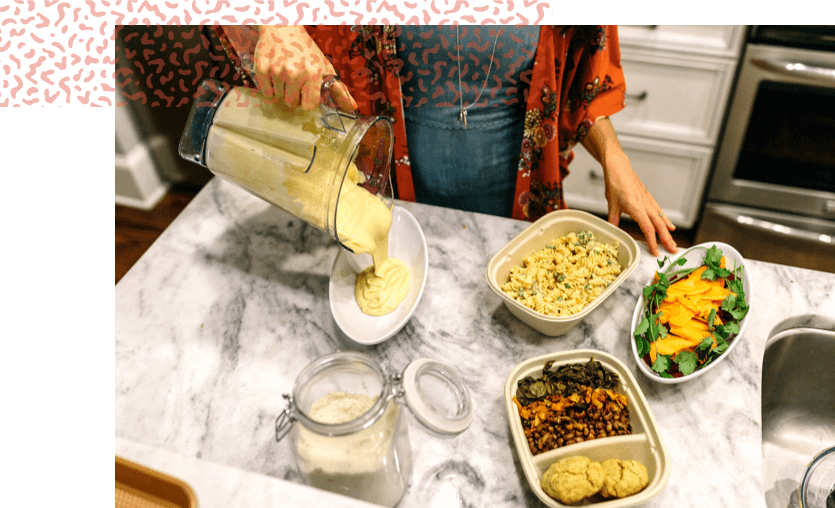 Impassioned by the postive effect of nutrient dense foods on her own life and well-being, founder Megyn now seeks to help others navigate the world of nutrition through delicious meals.